The chicken or the egg? 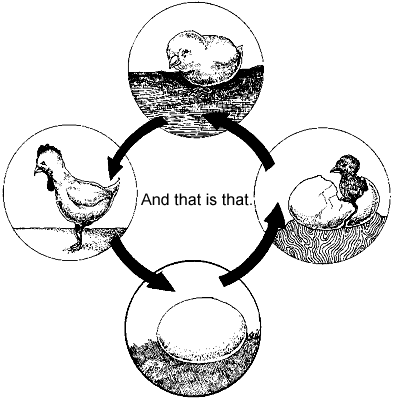 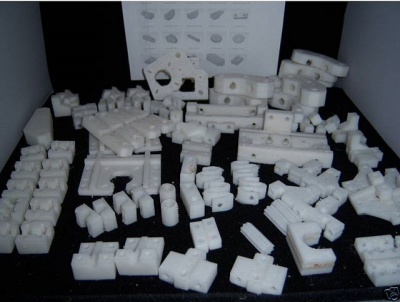 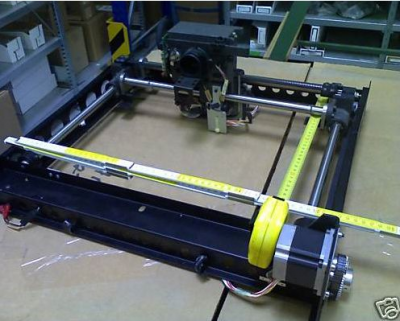 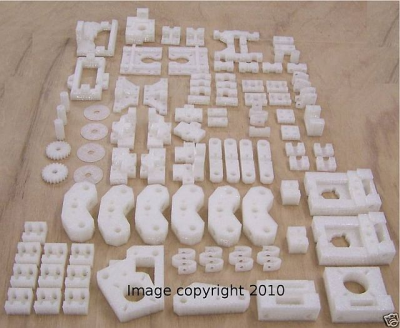 2 Replies to “The chicken or the egg?”