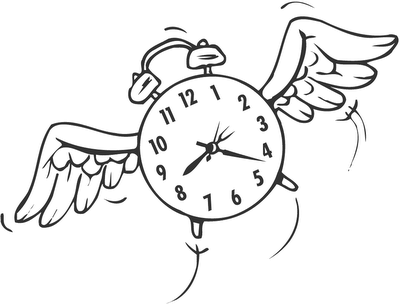 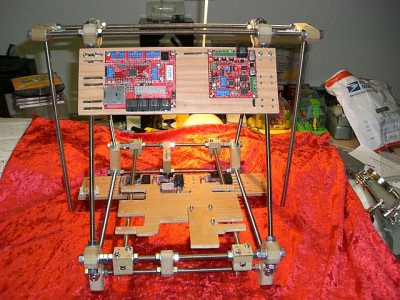 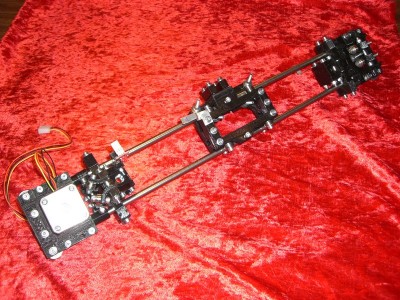 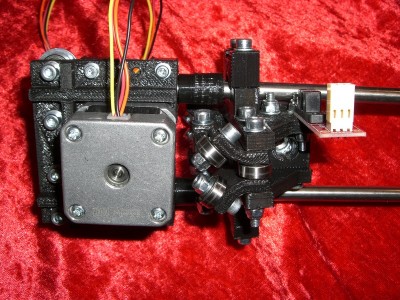 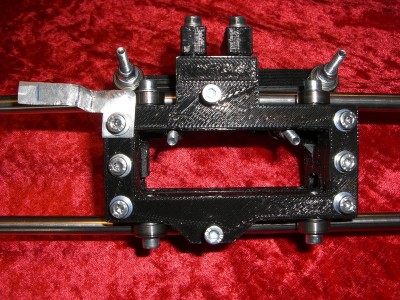 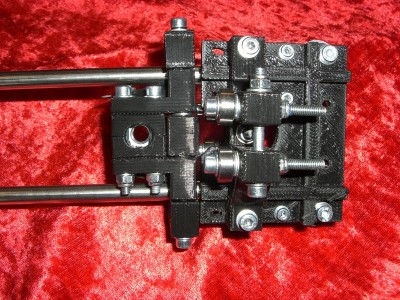 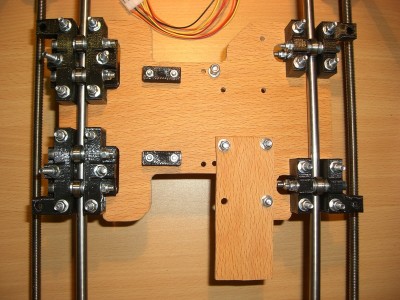 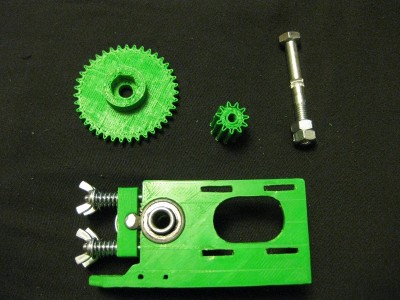 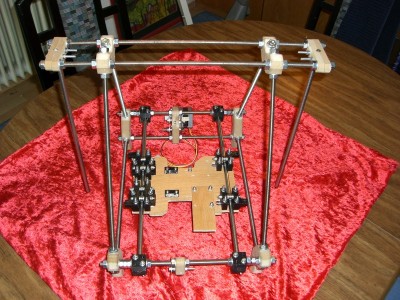 One Reply to “How time flies!”